Deleted material, violence, detentions: In Brazil, police and other security forces are increasingly responsable for violations of press freedom. An interview with Mariana Rielli, legal expert at the NGO Artigo 19 in Rio de Janeiro.

Policemen forced us to delete camera material. Is it a common incident that the Brazilian police deletes material of journalists, who are filming incidents in public, at protests or other situations? And do you regard favelas especially sensitive areas, where journalists are even more at risk to be suppressed?

Looking at ARTICLE 19’s ongoing monitoring of police violence against protesters and against the press in general it is possible to assert that this has become a relatively common occurence in Brazil. Last year, for example, we observed many instances where communicators were in some way prevented from filming police activity. The same can also be applied to lawyers and demonstrators, for example, since such restraints are usually employed when people try to record episodes of violence or disregard to public freedoms and human rights by the police.

Regarding protests, for example, there have been several examples of people who had been recording police misconduct and had their cameras or cellphones broken or confiscated. Many have been arrested and/or made to delete content for the same reason.

“Journalists and mediactivists working in favelas not only are more frequent victims of violations, but also suffer from more intense and serious violations in general.”

In that sense, it is very reasonable to conclude that favelas are particularly sensitive areas due to their high levels of police brutality and state negligence and the now common practice of recording such episodes. Journalists and mediactivists working in favelas not only are more frequent victims of violations, but also suffer from more intense and serious violations in general.

What would you recommend journalists to do in such situations, how should they react when police forces threaten them?

It is vital that journalists and communicators in general are always aware of their rights, which include the right to film police activity without being subject to any sort of violence or impediment. However, it is also important to have the aforementioned context in mind in order to assess the risks in certain situations where filming can be a complicated issue.

“An interesting tactic that has been used by mediactivists in Brazil is to connect one’s filming device to an online cloud, if possible, so as to not lose your recordings if they are physically deleted or confiscated.”

In that sense, when violence or arrest are imminent, the most important thing is to keep calm, contact a lawyer and comply with law enforcement. An interesting tactic that has been used by mediactivists in Brazil is to connect one’s filming device to an online cloud, if possible, so as to not lose your recordings if they are physically deleted or confiscated.

A general recommendation would be to establish networks of fellow press members, lawyers and others and develop strategies according to each local context prior to events that might lead to such complications. Also, any time violations such as material being broken or confiscated occur, legal action may be taken in order to recover such equipment, if possible, or to receive compensatory damages.

Where can foreign journalists in Brazil get legal support in such cases?

Networks of pro bono lawyers can provide legal advice to foreign journalists concerning their rights according to international and domestic law and also represent them in the event of an arrest or other proceedings that require an attorney. If the foreign individual doesn’t have a lawyer, he or she can be represented by the Public Defenders Office, depending on what the rules on free legal assistance are on their own country. Apart from that, in the event of a foreign person being arrested in Brazil police are required to immediately contact the respective consulate/embassy so that they can provide adequate orientation and assistance. If there is a possibility of deportation and/or extradiction the federal branch of the Public Defender Office can be contacted.

Do you regard it as a part of the problem that security forces in Rio are trained for “urban war” and see journalists rather as an obstacle to their work? Is there a lack of training or rather a disregard of journalist`s right to work/document? How would you describe the general relationship between press and police?

As it happens around the world, the press in Brazil is under constant threat since the work that is carried out by journalists and media activists can defy status quo by questioning certain practices or disclosing information which powerful people and groups want to keep secluded. There is a well-established scenario where communicators are subject to violence in direct association with their work and the most common perpetrators of these violations are state agents.

On a similar note, it is known that brazilian police/security forces are traditionally violent and unaccountable, so the work of journalists who aim to document and eventually disclose information on their internal issues or accounts of misconduct can be seen as an obstacle and something to be avoided. As previously explained, this sort of conduct can be seen during protests as well as any other situation where documentation that can lead to accountability requirements is unwanted.

This site uses Akismet to reduce spam. Learn how your comment data is processed. 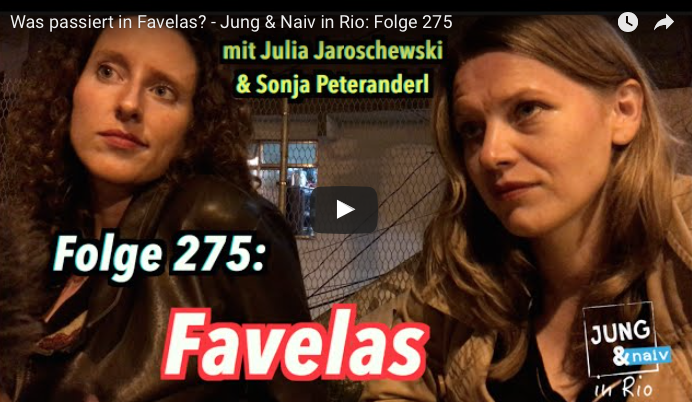 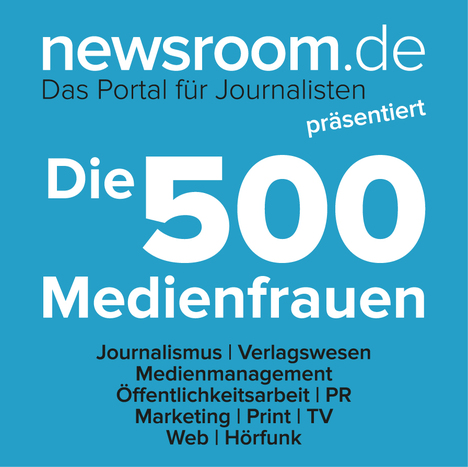